Following the shootings in El Paso, Texas, and Dayton, Ohio, which killed at least 31 people, lawmakers started to point to one factor that could have contributed to shootings: violent video games.

Here’s the problem: They don’t.

Andrew Przybylski is a professor of psychology at the University of Oxford and is the Director of Research for the Oxford Internet Institute. He and Dr. Netta Weinstein looked into whether violent video games were associated with aggressive behavior in adolescents.

“We found a whole lot of nothing,” Przybylski said. “Basically, we found that having information about the kinds of video games people played, how violent they were, how much time they spent on them, there was no linear connection.”

Przybylski surveyed over a 1,000 British teens aged 14 and 15 on their gaming habits and asked their parents to evaluate their behavior.

“We found pretty conclusive evidence that, among at least British teens, there is no connection between violent video game play and violent aggression,” he said.

Gamers In The U.S. Vs. Worldwide

Even if a person were to argue that a study of British teens can’t be applied to a study of American teens, Przybylski says the evidence still sticks. He points out that teens are playing the same games all over the world.

“You will find that young people in Germany, in the United Kingdom, in Japan, they’re all playing the same video games that young people are playing in the U.S.,” he said. “But we don’t have, here in the U.K., mass shootings and tragedies like this.”

Instead, there is research showing that factors such as rates of high gun ownership or more permissive gun laws play a role in mass shooting and suicide rates. 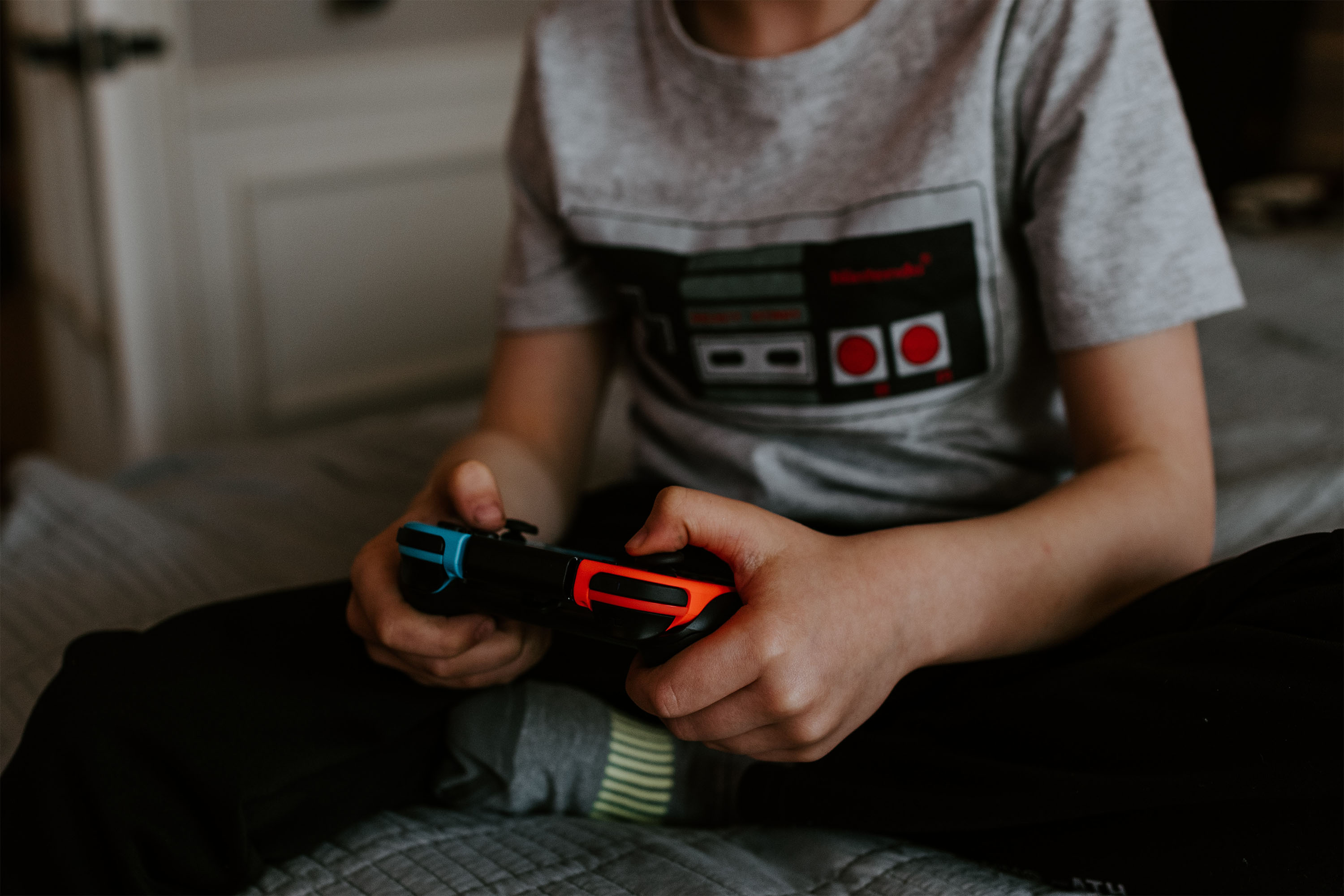 The Source Of The Stigma

Part of the problem is that, like many myths, it’s commonly repeated. On Sunday, House Minority Leader Kevin McCarthy, R-Calif., was interviewed on Fox News’ Sunday Morning Futures in the wake of the shootings in El Paso, Texas, and Dayton, Ohio.

“The idea of these video games, they dehumanize individuals to have a game out of shooting individuals and others,” McCarthy said. “I’ve always felt that is a problem for future generations and others.”

And in his remarks on Monday morning about the shootings, President Donald Trump talked about some solutions to combat gun violence. He also mentioned video games.

“We must stop the glorification of violence in our society,” he said. “This includes the gruesome and grisly video games that are now commonplace.”

Andrew Przybylski has also studied why there is a stigma against video games.

He found that people who have never played video games before are more likely to have biases about them and unrealistic expectations about them.

“You have a large slice, [of] mostly older Americans, who don’t have experience with games directly,” he said. “They might think Fortnite is violent or that people who play Mario are more likely to be aggressive towards turtles. But once you get the hands-on experience, you see that this is a pretty silly idea.”

What Is A Mass Shooting? Why We Struggle To Agree On How Many There Were This Year

Every time there’s a shooting in the United States that leaves multiple people injured or dead, a few things happen in reaction. Public officials express their condolences, there’s often a call for legislative action. And reporting begins to come out referencing how many similar shootings have taken place that year.

Saturday’s shooting in El Paso, Texas, is the 249th mass shooting incident this year, according to the Gun Violence Archive. The Archive defines a mass shooting as four or more victims injured or killed excluding the perpetrator in one location.

Here’s Where The 2020 Democratic Candidates Stand On Guns

Polling shows guns are among the top priorities for many Democratic voters and gun issues remain a big topic in the 2020 Democratic presidential primary.

What Is A Red Flag Law?

Among the popular gun policy proposals raised in the aftermath of shootings like those in Sandy Hook, Parkland and now El Paso and Dayton, the call for “red flag” laws has become a common refrain.

A Look At Mass Shootings In Texas Through The Years