The Bathroom Bill Is Stalled In The Texas House. And That’s Just What Joe Straus Wants. | KERA News
Listen Live

The Bathroom Bill Is Stalled In The Texas House. And That’s Just What Joe Straus Wants.

House Speaker Joe Straus has made himself enemy No. 1 among the state’s most conservative voters. His crime? His management style.

It’s not just unfashionable; for some Republicans, it’s downright treasonous. When Straus focuses on bipartisan efforts, like a plan to increase public school funding, he is attacked for doing so at the expense of “real” conservative priorities.

House member Matt Schaefer (R-Tyler) is one of his critics. "There's a growing number of conservatives in the House that don't understand why Speaker Straus is blocking a conservative agenda,” he said.

That line – “blocking a conservative agenda” – may sound familiar. From the Republican senators who blocked a repeal of Obamacare to fights in Republican state legislatures around the country, votes against the party line have brought a swift and often angry response. 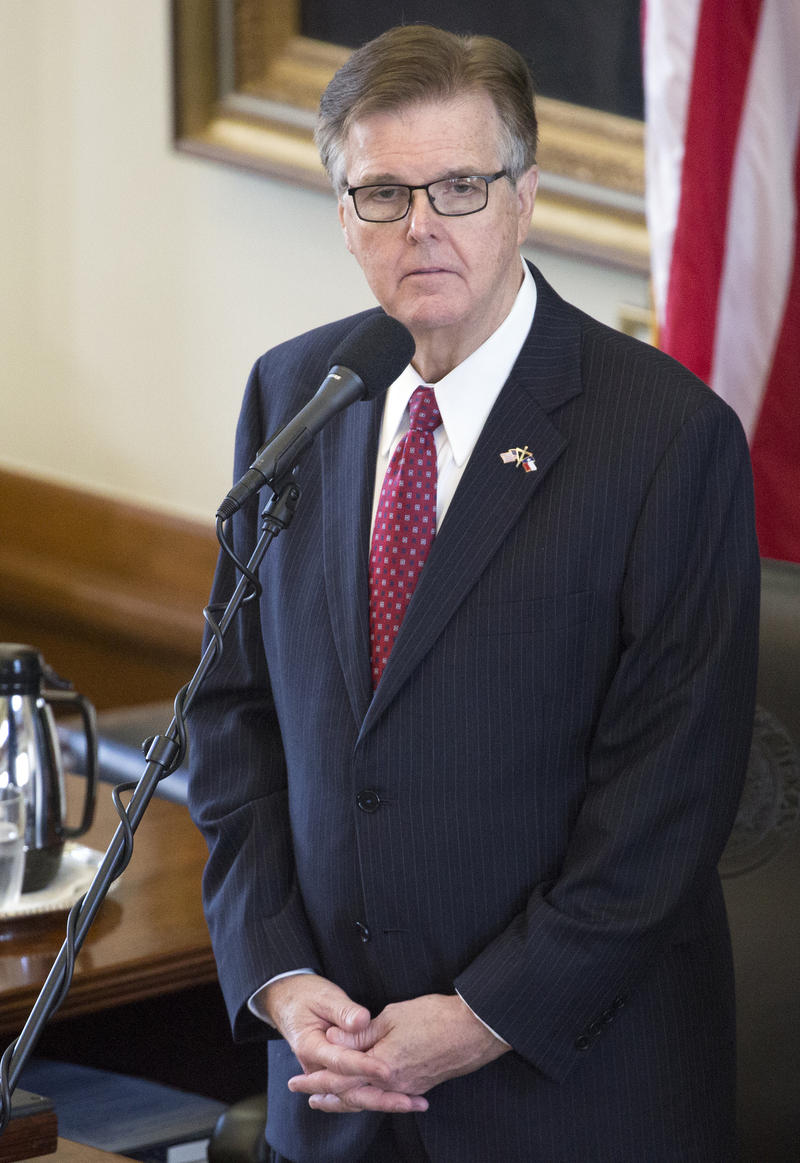 It's not just members of the House who say Straus is blocking a conservative agenda. He's also getting heat from the Texas Senate. Its leader, Lt. Gov. Dan Patrick, has been very vocal in how upset he is. He not only blames Straus specifically for the failure of legislation like the so-called bathroom bill and school vouchers in Texas, he's even gone so far as to link Straus to former President Obama, a below-the-belt punch in the red state.

Patrick has also said the speaker wants to create a state income tax, a topic considered political suicide here. And during an interview with leaders of Empower Texans, a conservative policy group, Patrick said he and Straus don't even talk.

"I requested a meeting from the speaker the entire session and special session. With the exception of a few breakfasts with the governor – that are just kind of small talk, eat breakfast and move on – I've not had one meeting with the speaker of the House in nine months, face to face, on policy," Patrick said.

Straus is not as concerned about that face-to-face time. And as far as blocking legislation goes, the speaker has always said, if something doesn’t come up for a vote in the House, it’s because the bill doesn't have enough support.

But, he admits he has intentionally blocked some legislation.

"I use the office and the authority that the members have given to me on occasions where I think it's necessary,” Straus said. “This bathroom bill is a perfect example of that."

The bill on transgender bathroom access is also a perfect example of the divisions among Republicans and the business interests that have backed the GOP over the years. In Texas, those business leaders – from local chambers of commerce to giants like IBM and Exxon Mobil – want nothing to do with the bathroom bill.

One reason is because of what happened in North Carolina, where a similar bill led to consumer boycotts and prompted some companies to avoid investing in the state.

“Why would Texas, after seeing the example in North Carolina, want to walk headfirst into a giant cactus?" said Straus, quoting from a recent editorial in a North Carolina newspaper. "I think it’s a good question, and I hope that we don’t go there."

But the governor, lieutenant governor, state Senate and some in the House do. Jim Henson, who directs the Texas Politics Project at UT-Austin, said that tug-of-war between activists and business groups shows up in Straus’s record as speaker.

“What you see is an ability to balance what different factions of the Republican Party want,” he said, “while acknowledging that some of the issues that he may not put at the top of his list are at the top of Republican primary voters' lists.”

Here’s an example: Straus points to business groups and law enforcement when explaining his opposition to the bathroom bill. But those same groups were opposed to another key Republican bill Straus did get passed this spring.

“The House delivered anti-illegal immigration and border security measures that are their most important issues for Republican primary voters in the state," Henson said. "Full stop.” 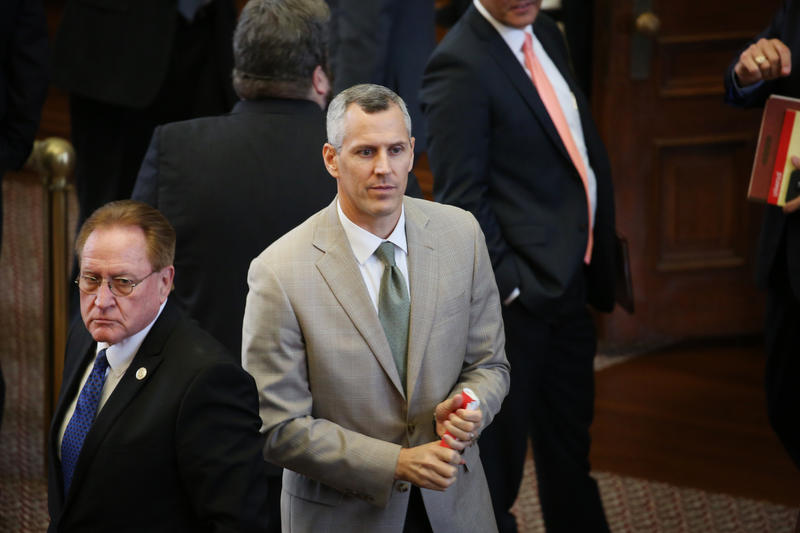 But right now, it’s all or nothing for the most conservative Republicans. Passing an anti-sanctuary cities bill is great, but unless Straus passes the bathroom bill, nothing else matters. Rep. Schaefer says that’s what voters will focus on during primary elections in 2018.

“Are you with Lt. Gov. Patrick and Gov. Abbott or are you with Joe Straus, who’s blocking a conservative agenda?” Schaefer said. “He’s really making it simple for people to understand.”

Straus intends to run for re-election, and support in his Northern San Antonio House district remains strong. But if he returns to the House, Tea Party members and even the lieutenant governor, appear ready to support someone else for speaker. So, what about a run for a statewide office, like maybe governor?

Straus stammered through an answer that dodged the question, eventually saying no. And with an incumbent governor, and aspirational lieutenant governor, it might not be a great move, anyway.

But in a state with a weak Democratic Party, those who aren't fans of the current GOP leadership will be looking for someone to throw into the mix.

The Legislature’s special session begins this Tuesday. It’s 30 days long with 20 items on the agenda and Gov. Greg Abbott is calling the shots.

A day before the special session of the Texas Legislature begins, Dallas-Fort Worth CEOs are warning state leaders about the potential financial hit Texas would take over the so-called “bathroom bill.”

The debate over "bathroom bills" – laws that prohibit people who identify as transgender from using the bathroom of their choice – is on the books for the upcoming legislative session.