After months of protests from historians, teachers and lawmakers, the Texas State Board of Education this morning unanimously rejected a controversial Mexican-American studies textbook that would have been used in public schools.

About a dozen professors across Texas found hundreds of factual errors in the textbook. Many were also upset that the book, titled “Mexican-American Heritage,” promoted stereotypes of groups of people. 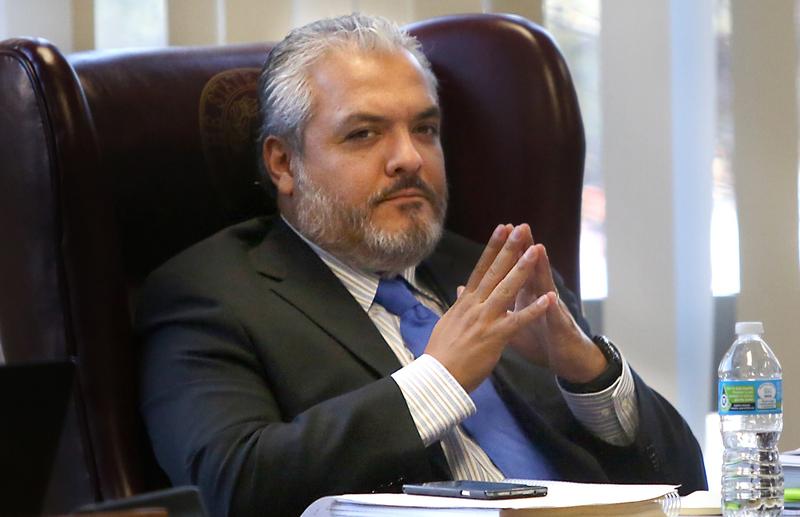 “But, when it came to this topic it was a clear, clear 15-0 vote,” Cortez said. “So, it was obvious that they didn’t want to put any factually inaccurate book in the hands of kids.”

The vote comes after a preliminary 14-0 vote to reject the textbook.

“Aside from the all the stereotypes in the book that people found deeply offensive, we have a job as the state board and we can’t allow any book that has factual errors.”

UT Austin Professor Emilio Zamora was one of the most vocal opponents to the book. Zamora says he spent hours documenting mistakes and is happy his hard work paid off.

“I’m glad that people recognize the seriousness of this and I think a lot of people showed up and we put in the long hours in large part because we understood the important of this," Zamora says. "It’s important not only for our children in the schools of all background, but it’s all important for the rest of nation because the fact that Texas influences the rest of the country in the adoption of books and sale of books by major publishers.”

The State Board of Education has already put out a fresh request for what it calls special topics in social studies textbooks for next year.

The Texas State Board of Education preliminarily voted 14-0 today to reject a Mexican-American history textbook that scholars have said was riddled with inaccuracies. A final vote on the textbook is due Friday.

The State Board of Education voted 14-0 Wednesday to deny the adoption of a Mexican-American studies textbook decried by opponents as racist and inaccurate.

Five stories that have North Texas talking: A local artist is using 1,000 pounds of butter for a cow sculpture commissioned by the State Fair; Dallas Police Chief David Brown makes a cameo in a Black Eyed Peas video; despite the economic boom, North Texans are burdened by debt; and more.

Five stories that have North Texas talking: Professors gathered Monday at the Texas Education Agency to criticize a proposed Mexican-American studies textbook; can you spot the Texas delegate?; Gov. Abbott thinks attacks against police should qualify as a hate crime; and more.