In the shadow of looming concern from state officials, the Virginia Citizens Defense League (VCDL)’s annual lobbying day event and rally Monday went as organizers planned with 22,000 in attendance, only one arrest and no notable issues (with the possible exception of the frigid temperature.) 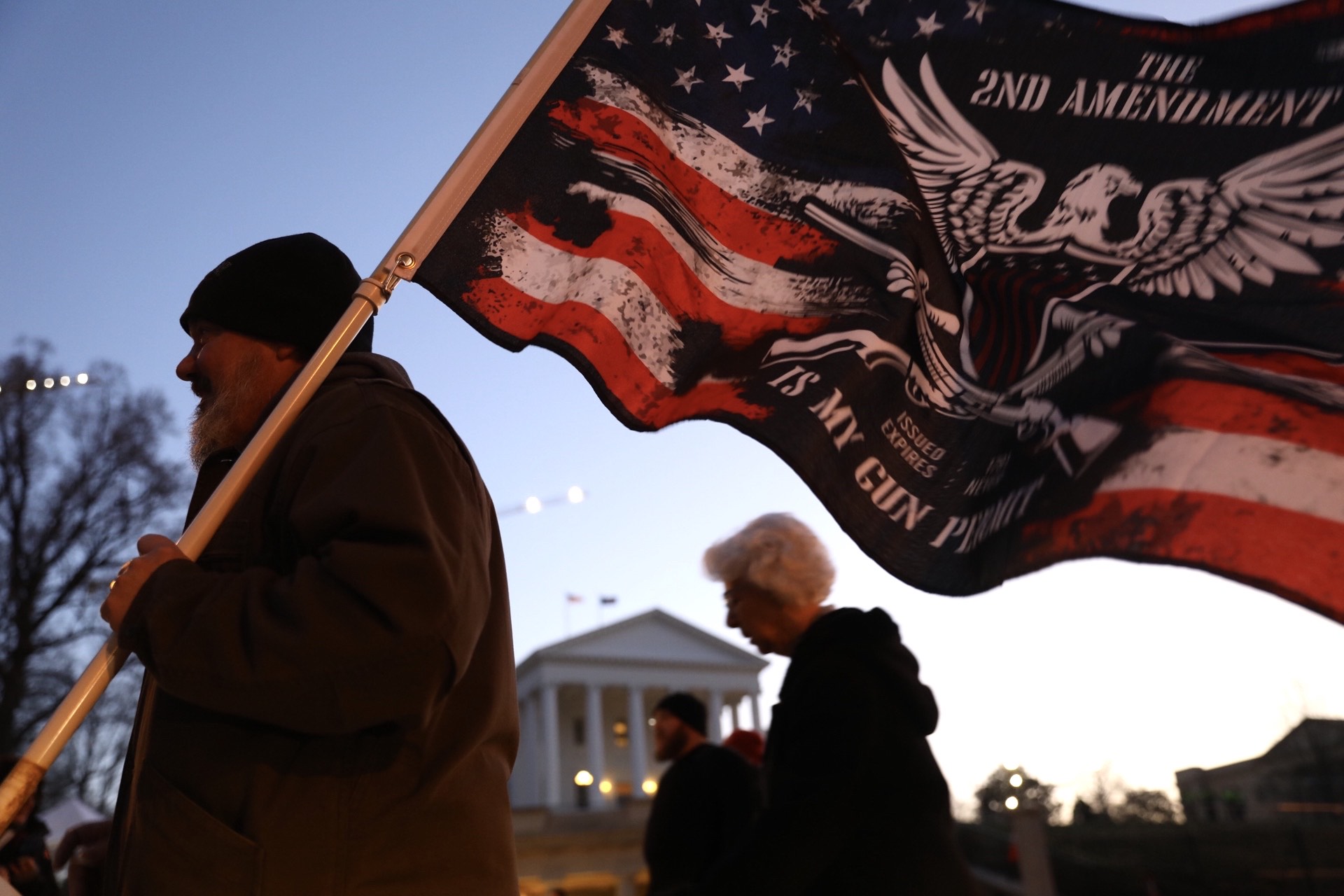 Traditionally, the event has provided the group an opportunity to lobby their representatives about gun issues that matter to the people of Virginia.

The event attracted national attention this year, in part due to the number of Second Amendment supporters that were expected to travel to Richmond from across the region. Supporters were energized by a legislative agenda filled with firearm regulations they’re hoping to address with state officials.

But last week, Virginia Gov. Ralph Northam’s declared a state of emergency to run from Friday through Tuesday, citing credible threats of civil unrest and violence.

Less than a day after Northam announced the state of emergency, the FBI arrested three men with ties to the extremist group “The Base” who had discussed attending Monday’s rally. Three more men were later arrested in Georgia with ties to “The Base” though it’s still unclear if they had any intention of traveling to the event in Virginia.

As crowds gathered this morning, we spent time talking with folks who had made the trip to Richmond:

Outside the Capitol grounds, rally attendees carried signs and flags while others paired tactical gear and helmets, long guns in hand. 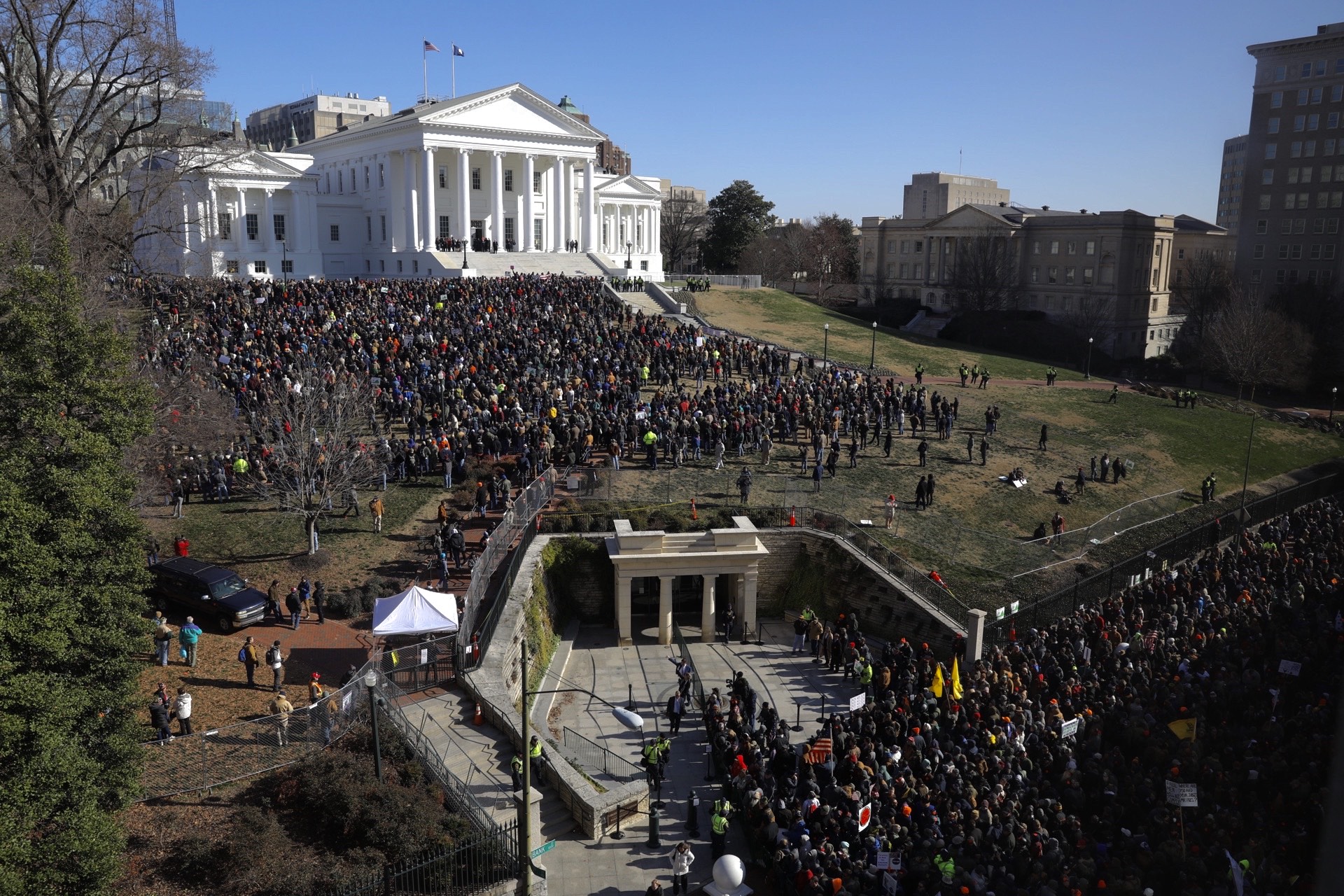 Shortly after noon, the slate of speakers wrapped up and those who chose to participate in the rally from inside the gated Capitol grounds began the long, but uneventful, process of filing out.

Gun rally dispersing now in Richmond. Protesters made their case and many brought big guns- but during the demo there seemed to be no appetite for the type of fight that erupted in Charlottesville.

Capitol Police say that 22,000 people attended today’s rally, 15,000 outside the gates and 7,000 inside the gated area on the Capitol grounds.

Official say only one person was arrested and there were no violent incidents. The individual arrested was taken in for wearing a mask to conceal their identity.

A lawsuit by families of victims of the mass shooting at Sandy Hook Elementary School has the potential to significantly change what the world knows about how the gun industry thinks and operates.

Gunshot survivors experience chronic pain, post-traumatic stress disorder and other physical and mental health challenges at rates higher than survivors of other traumatic injuries, according to a new study by researchers at Boston’s Brigham and Women’s Hospital.

20 Years After Columbine, 'Slide By' Reflects On What Pushes A Person Toward Gun Violence

Dallas-based artist and musician Jake Nice is tackling his largest project to date as a director — a play called "Slide By" about guns, toxic masculinity and the 1999 school shooting in Columbine, Colorado.